Dubbed “the Greatest DJ in the world” by Lil Wayne, Raj Smoove has collaborated with Stevie Wonder, Mannie Fresh, PJ Morton, NBA Youngboy, 5th Ward Weebie, Mia X, Tarriona “Tank” Ball of Tank and the Bangas, Kourtney Heart and many more. His extensive list of collaborators reflect Raj Smoove’s work beyond the turntables: he is a producer, writer, studio engineer, manager and member of the New Orleans Music Economy Initiative (NOME), which is an organization aiming to create a viable, robust music industry including copyright, publishing and intellectual property education.  READ MORE

Log in weekly and check out my LIVE Shows! 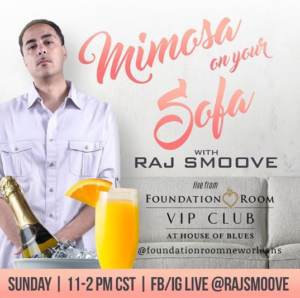 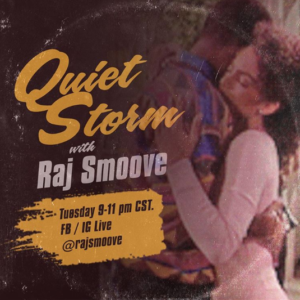 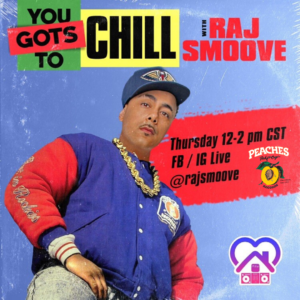 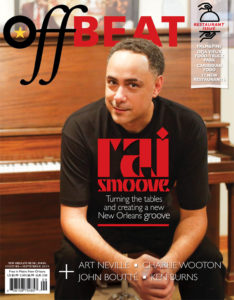 Raj Smoove, the greatest DJ in the world, graces the cover of our September 2019 issue. It’s also our restaurant issue, with tons of food. Elsewhere, we remember Art Neville, chat with filmmaker Ken Burns, and lots of local music coverage, reviews and more!  Read the entire article HERE.

Do NOT follow this link or you will be banned from the site!